There are many genres of virtual reality games out there and, even though most of them do require movement (since you are taking the role of inhabiting said world), sports games are undoubtedly the best way to keep your body in shape, while fully immersing yourself in the experience and, absorbing all the fun that it has to offer.

In this list, we’re going to show you the most fun and productive sports games out there for virtual reality headsets! 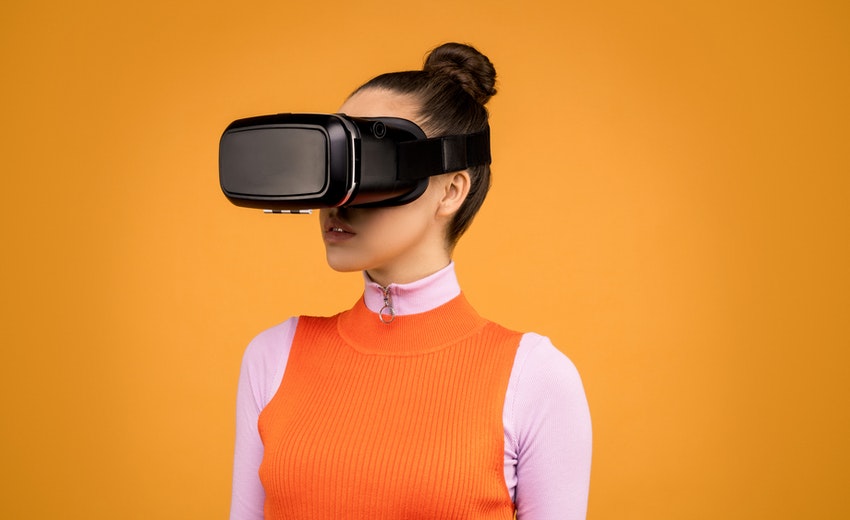 Beat Saber is a game that skyrocketed the charts of Steam almost instantly after it released and, for good reason! It might be a rhythm game, however, anyone who has played it will tell you that it can sometimes feel like a proper workout as well.

In this game, you are tasked with hitting the little rhythm cubes as the music goes by in order to perform the track well and without awkward breaks, think guitar hero but, instead of playing the guitar, you are the guitar and are hitting the notes with a lightsaber.

With its incredible tunes, vibrantly electrical visuals and incredible performance, you are sure to lose a couple of pounds as you are hitting those notes to perfection!

If you are looking for electric visuals but don’t want to be beating notes around, BOXVR might just be the right game for you.

As the name suggests, it is based on the sport of boxing, therefore, you will be getting a very good arm workout from this one.

BOXVR was designed with the idea of bringing back the fun in exercising, making sure that you are moving and getting that body workout that you need, while still keeping the fun of playing a videogame.

With several VR fitness awards under its belt, it is the perfect way to spend an afternoon in your virtual gym, throwing some punches and uppercuts! 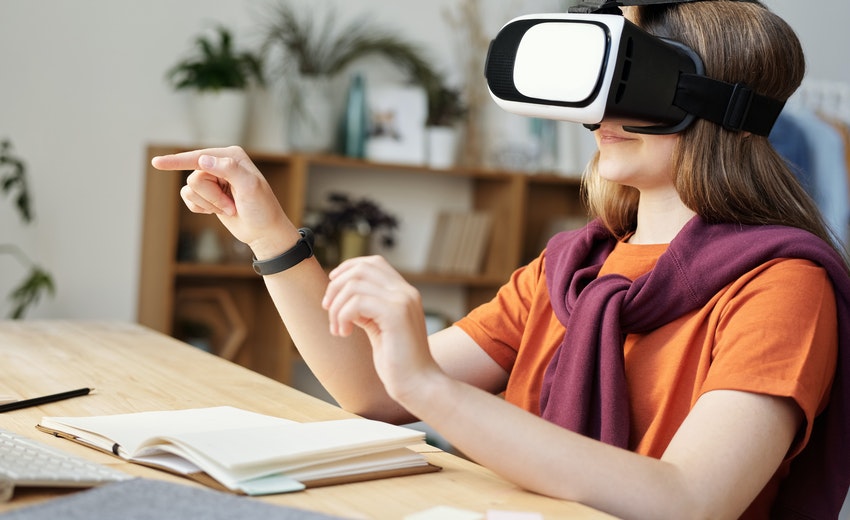 Does relaxing in a beautiful virtual environment, while hitting some golf balls and scoring points sound like a perfect afternoon to you? If the answer was yes, then look no further, because The Golf Club VR is about to deliver just that.

With over 130.000 kilometres of procedurally generated environments and golf courses, as well as user-generated courses, you are sure to spend a nice afternoon golfing away your problems and, with its incredible visuals and performance, you might almost feel the breeze on your skin!

Almost everybody loves or, at least, has experienced a round or two of table tennis and, knows just how fun and exciting it can be as well, this is where Eleven: Table Tennis VR shines the most.

With a choice for online multiplayer (where you can battle your way to victory with real people online) or the advanced AI that you will sweat when trying to best it, you are sure to have a lot of fun with this table tennis game, all in the comfort of your own home. 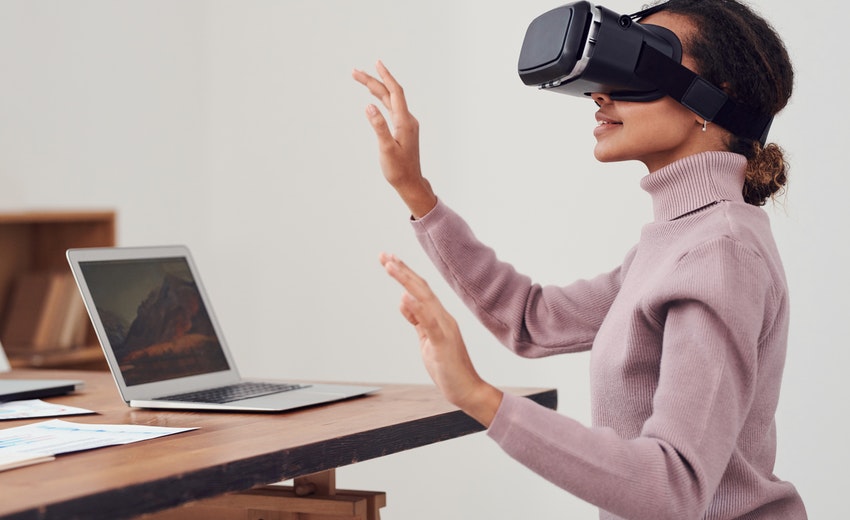 Even though Rec Room might not be considered the most intense sports game out there, it can definitely work up a sweat if played right. It is a free online multiplayer game where you can play a variety of different scenarios like paintball, battle royale and other user-created rooms, making it a very diverse and fun game overall.